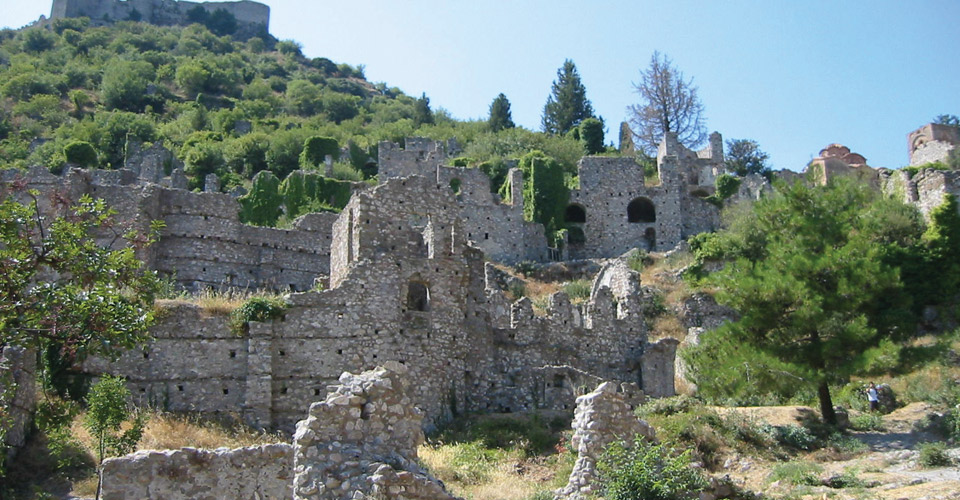 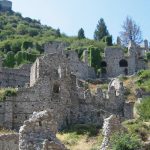 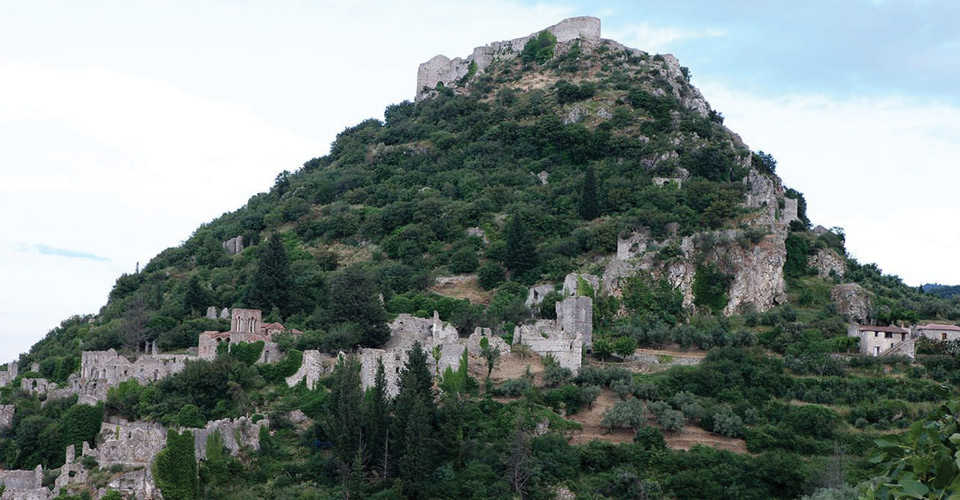 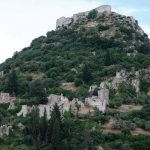 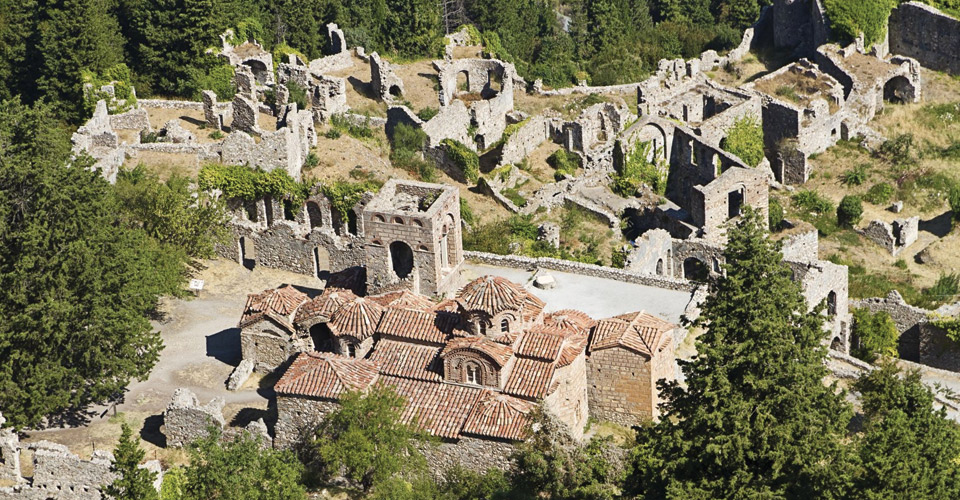 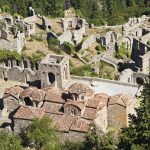 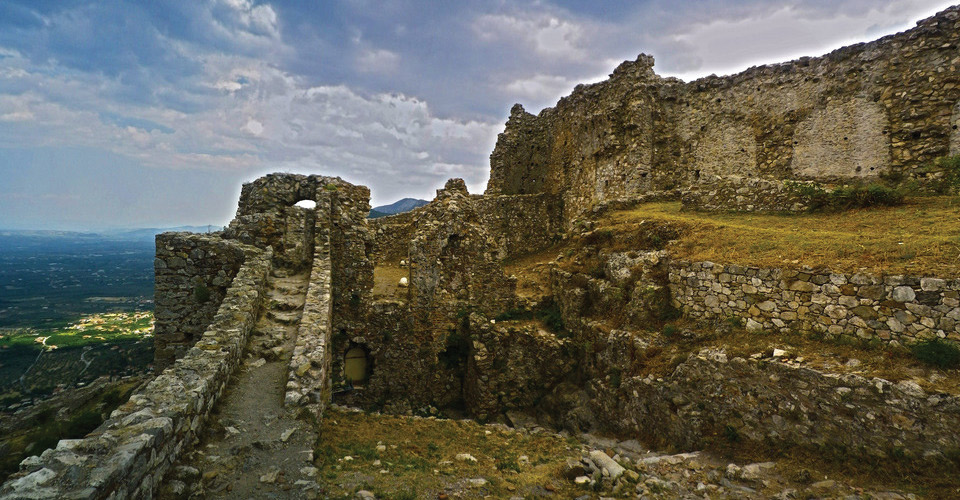 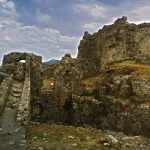 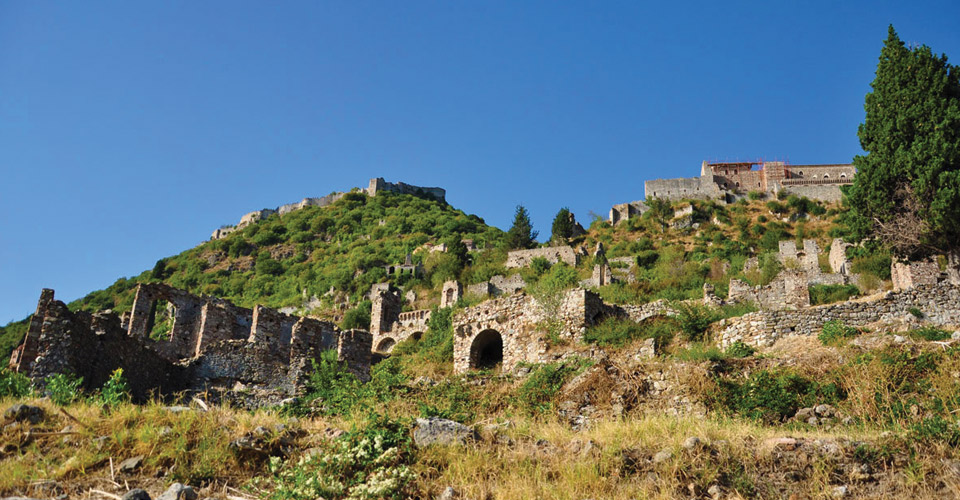 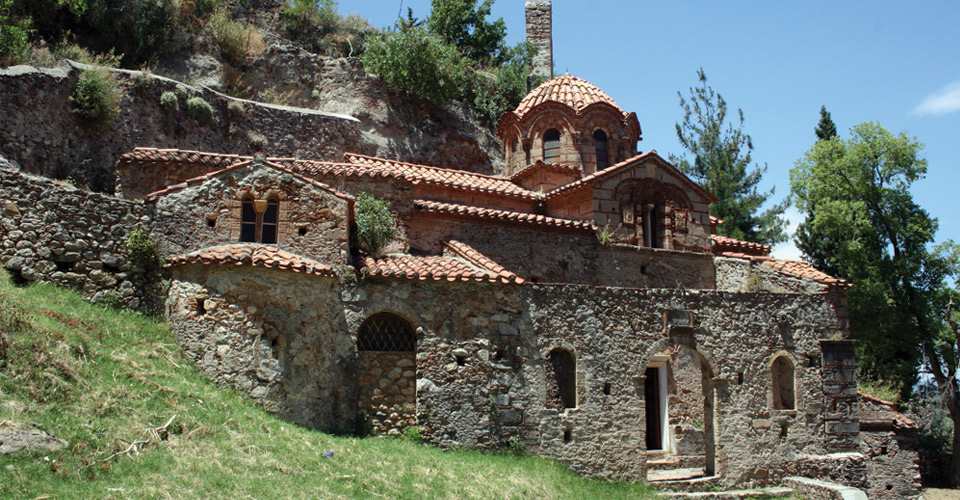 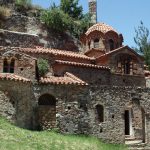 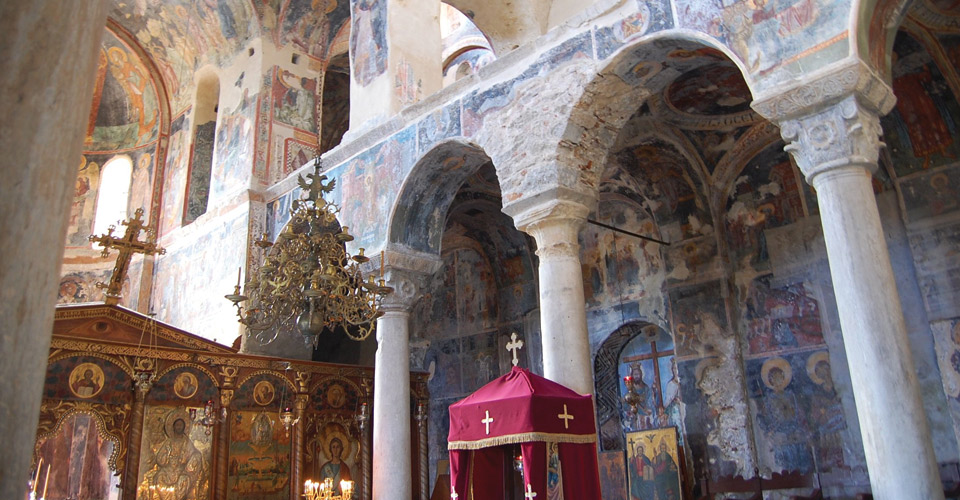 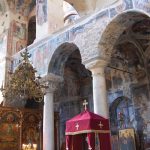 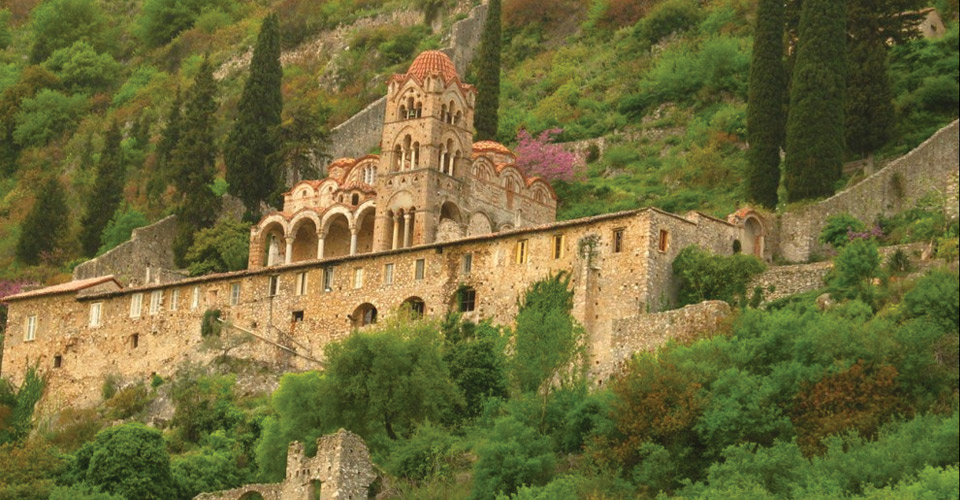 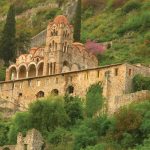 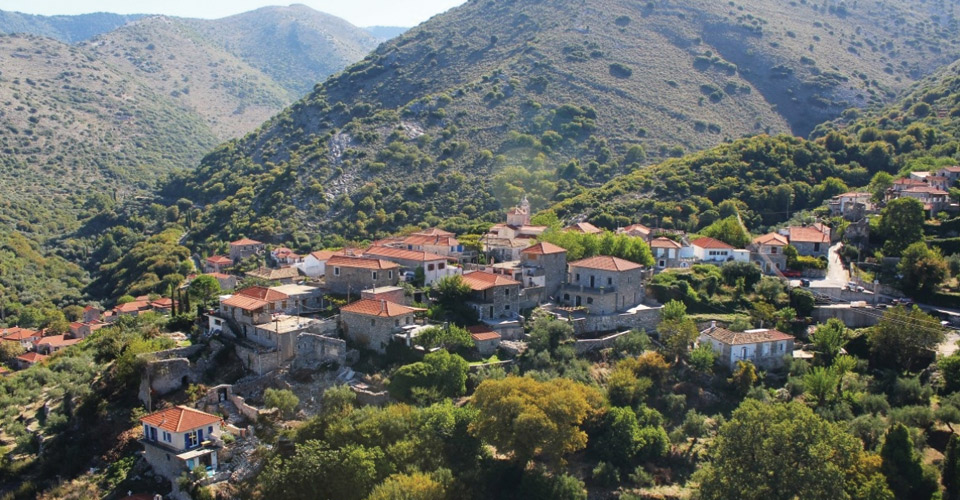 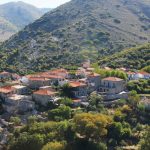 In 1249, the ruler of the Frankish Principate of Achaea William II of Villehardouin built a strong fortress, atop the naturally-fortified hill of Myzithra in Lacedaimon. It would play an important role in the history of the Byzantine Empire during its final centuries, until it fell to the Turks in 1460. From 1262, when the Byzantines became the rulers of Mystras, a brilliant period began for this medieval fortress-state. The hill filled with houses, mansions and places, churches and fortified monasteries were built, and the densely-populated city was provided two enclosure walls.