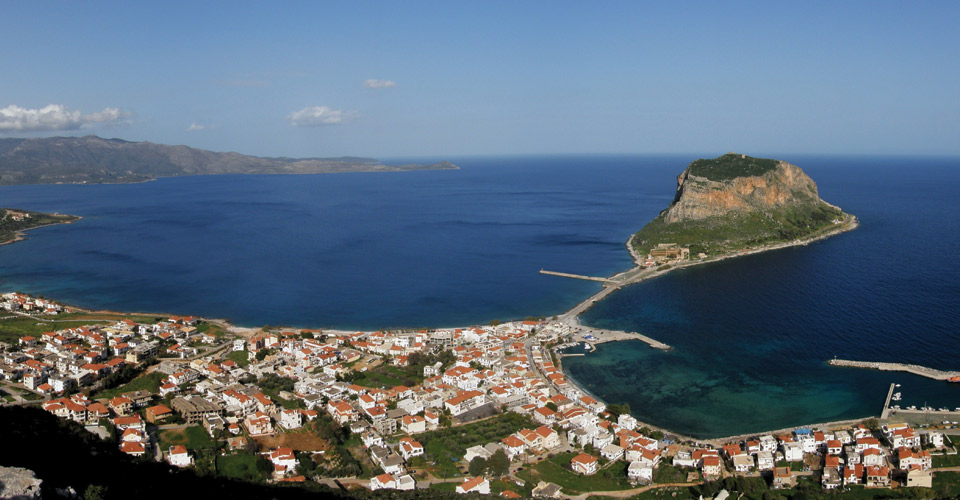 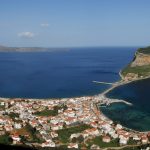 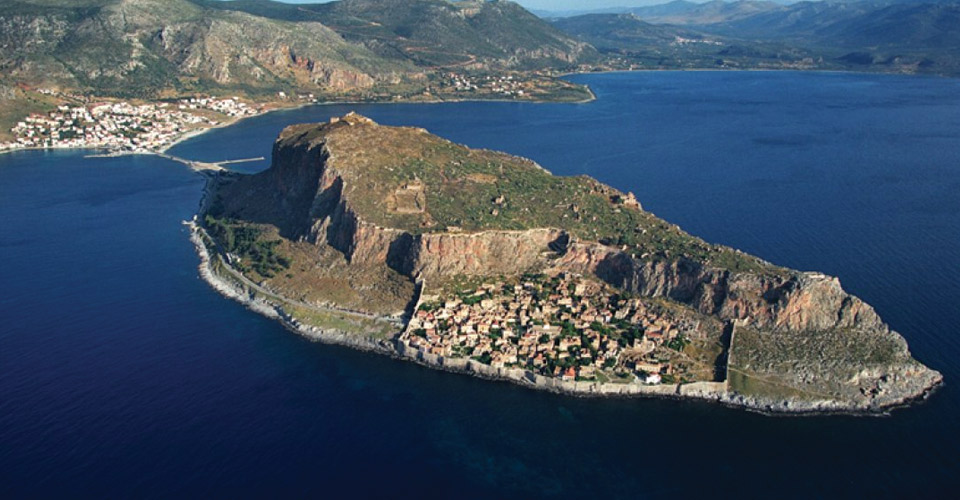 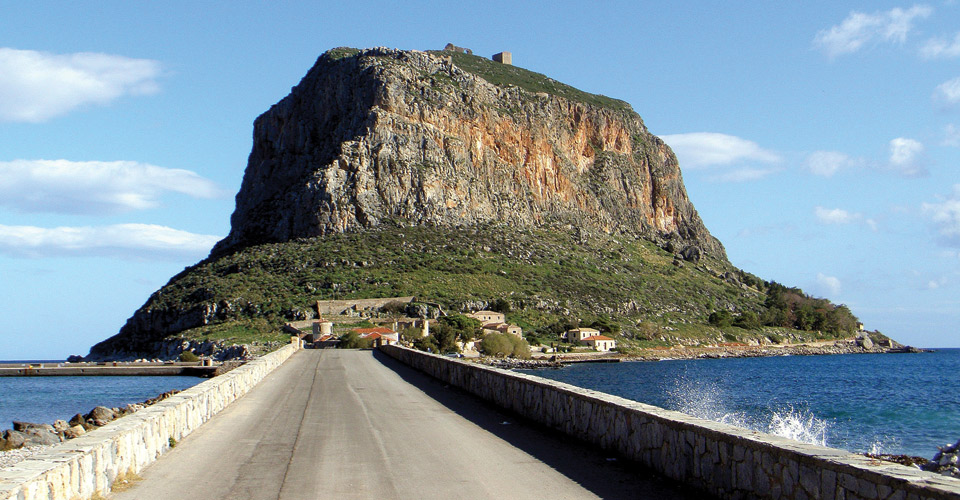 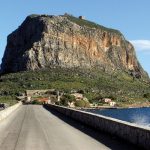 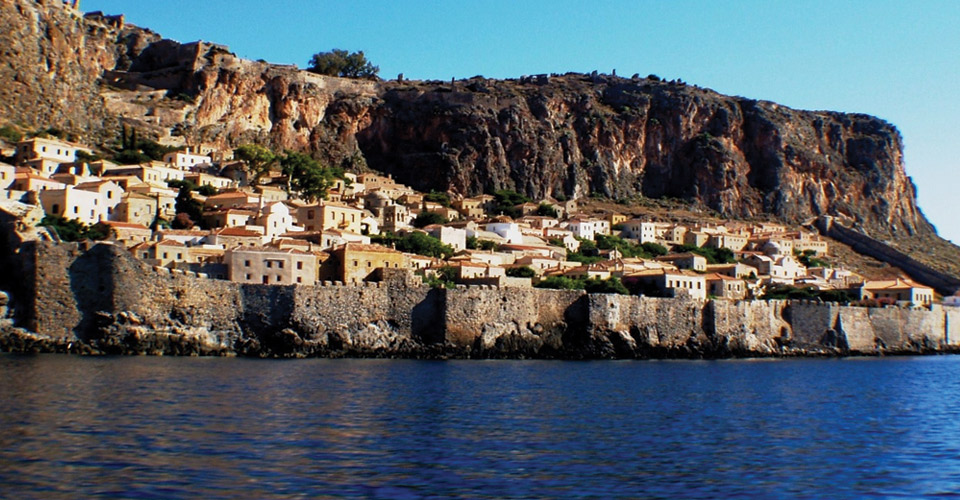 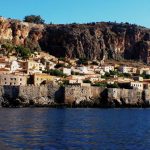 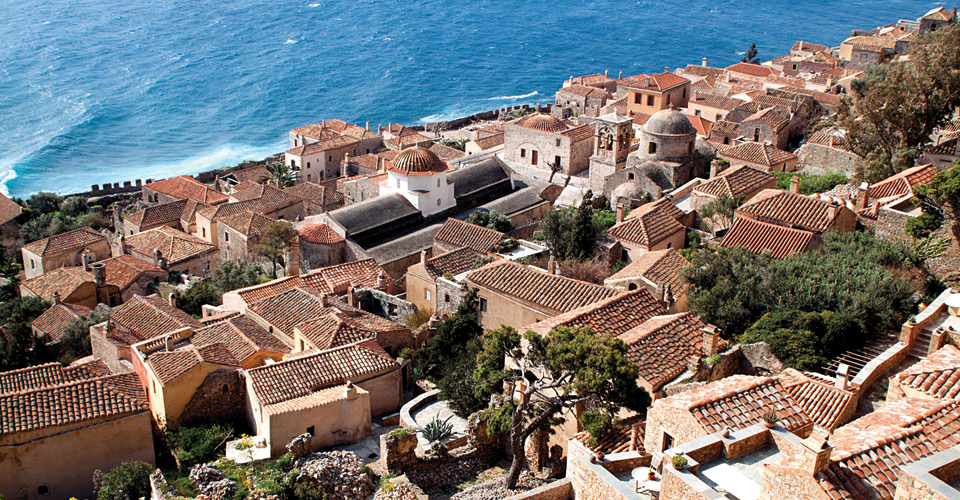 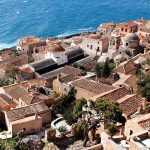 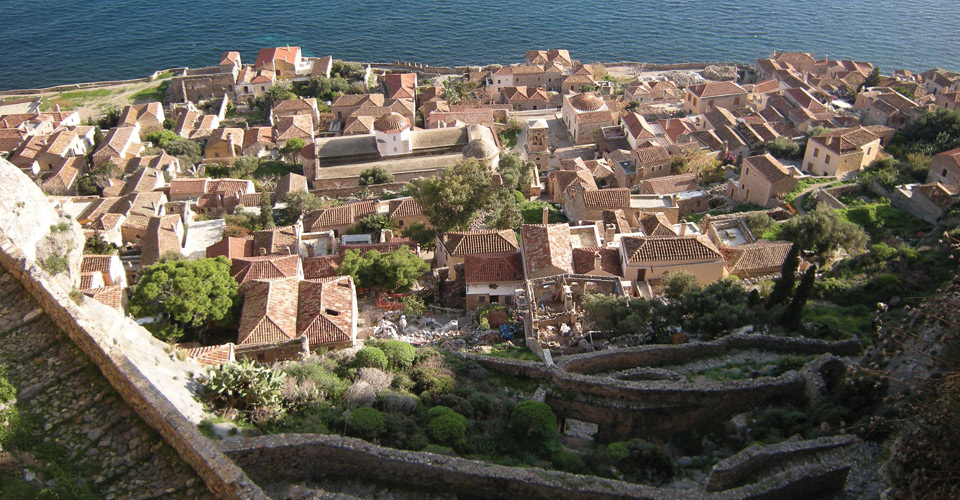 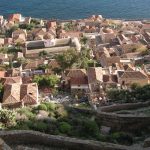 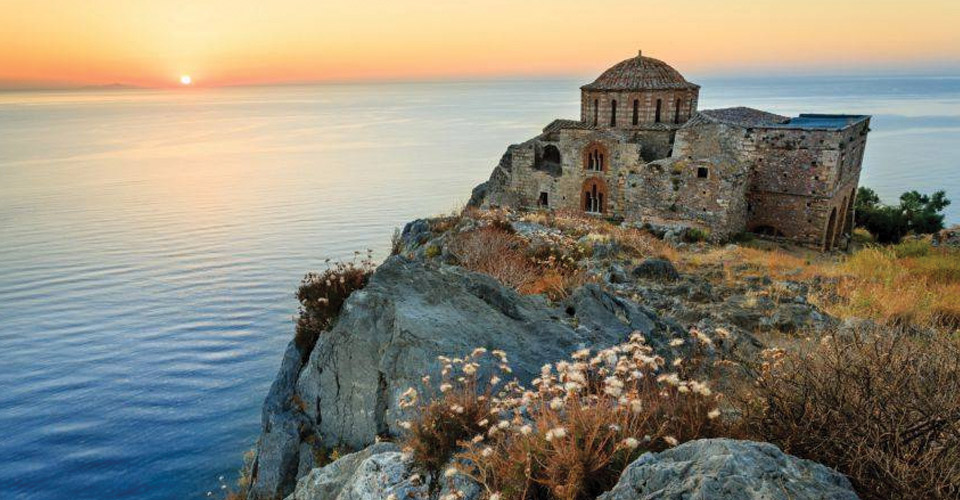 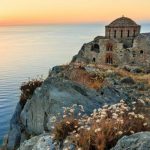 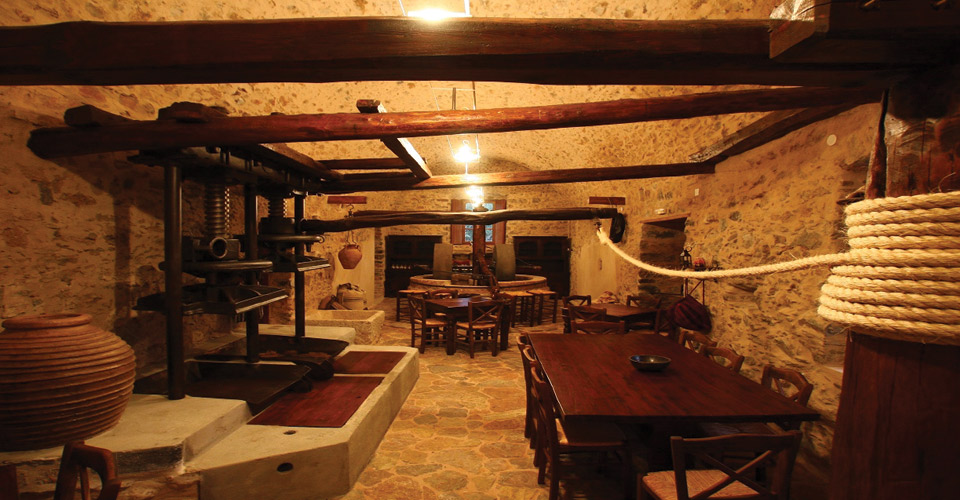 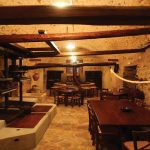 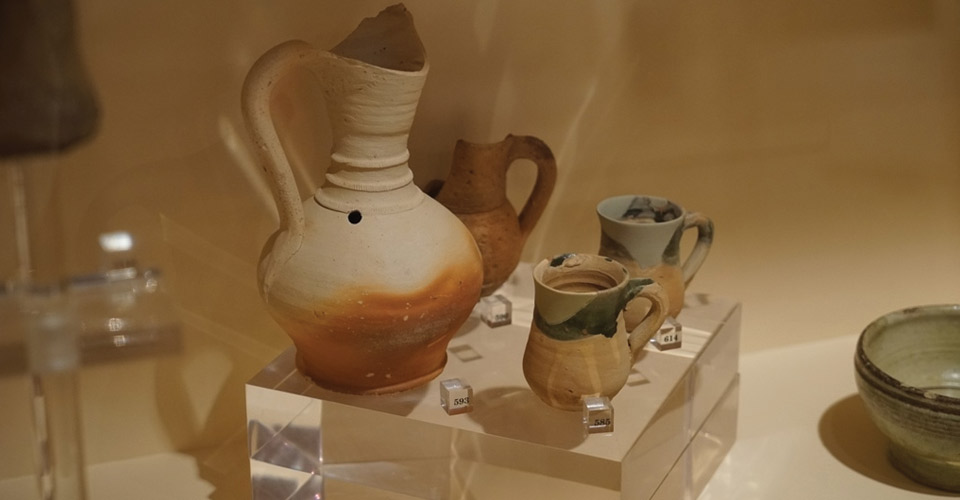 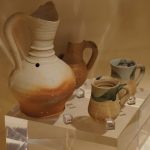 The Monemvasia Castle is one of the most spectacular places in Greece. Located at the south eastern side of the Peloponnese, was entirely carved into the back of the rock sea in medieval times. This huge rock sea is not visible from the mainland, so that the locals could avoid enemy attacks. The only way to get to Monemvasia was by boat and later a paved trail was constructed to connect the entrance of the castle to the mainland, so they named the new city as Monemvasia which means “Single Pass”. A new town is built on the mainland, just opposite the rock. A walk around the castle is a journey into the past, while the sea view from the top of the castle is breathtaking.