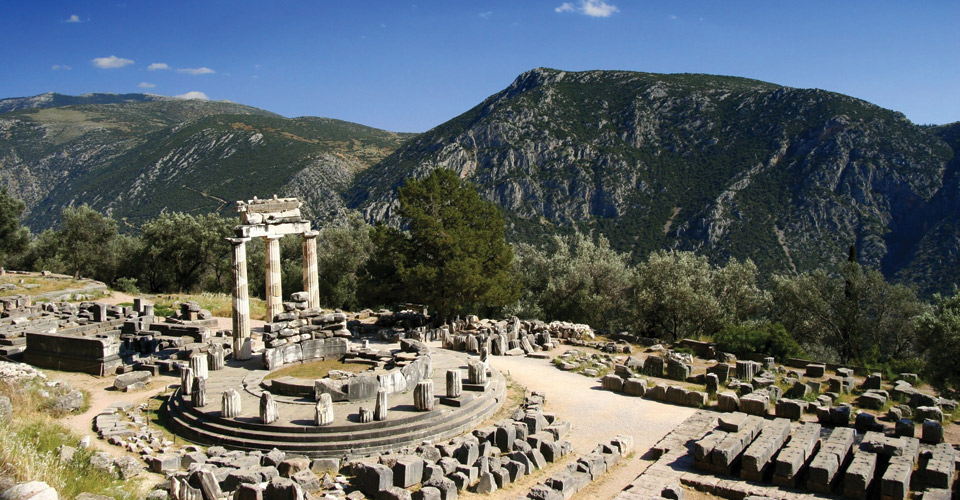 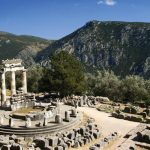 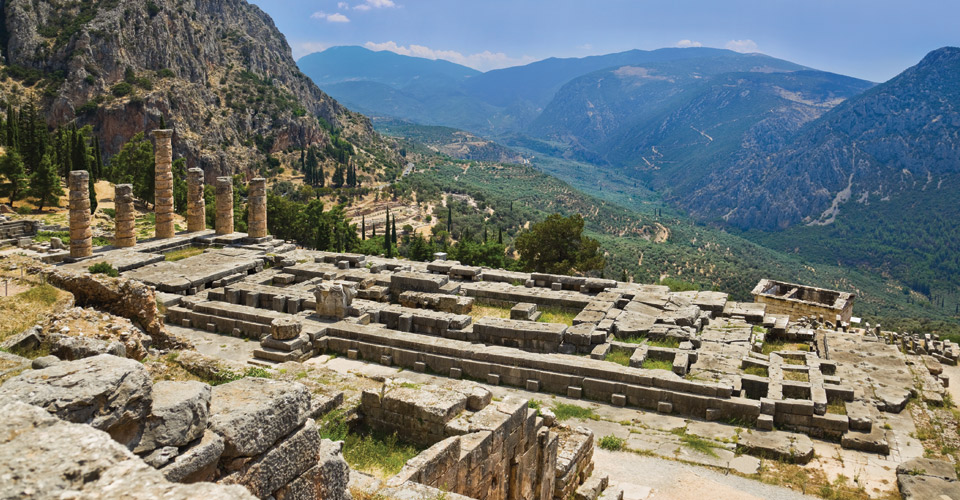 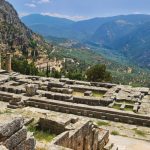 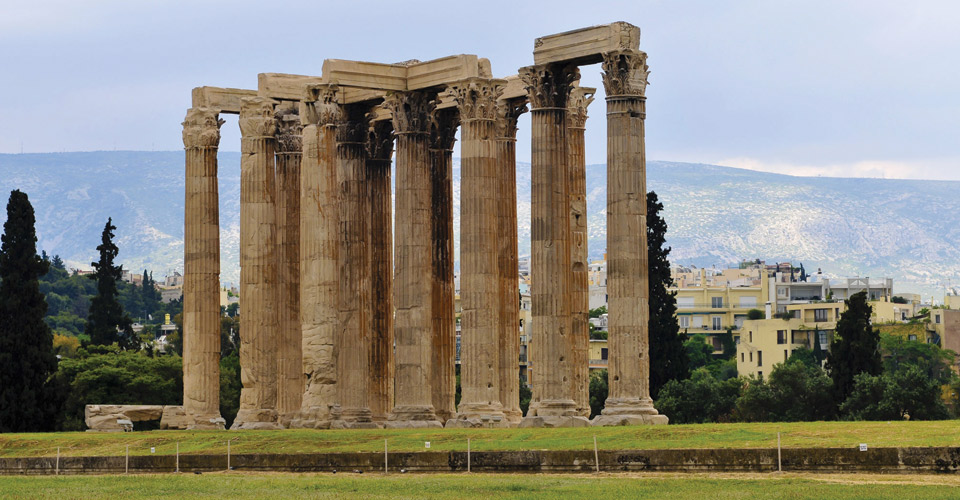 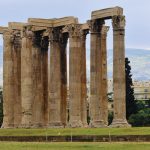 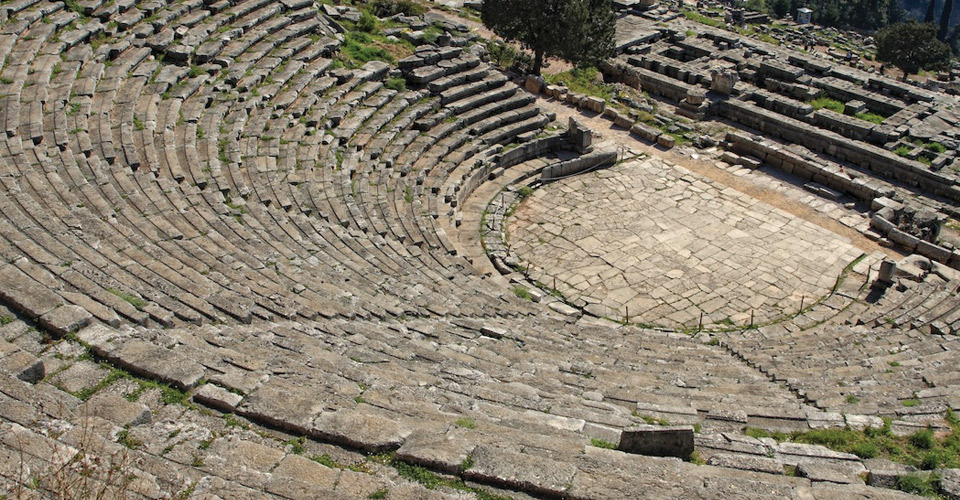 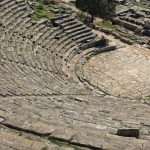 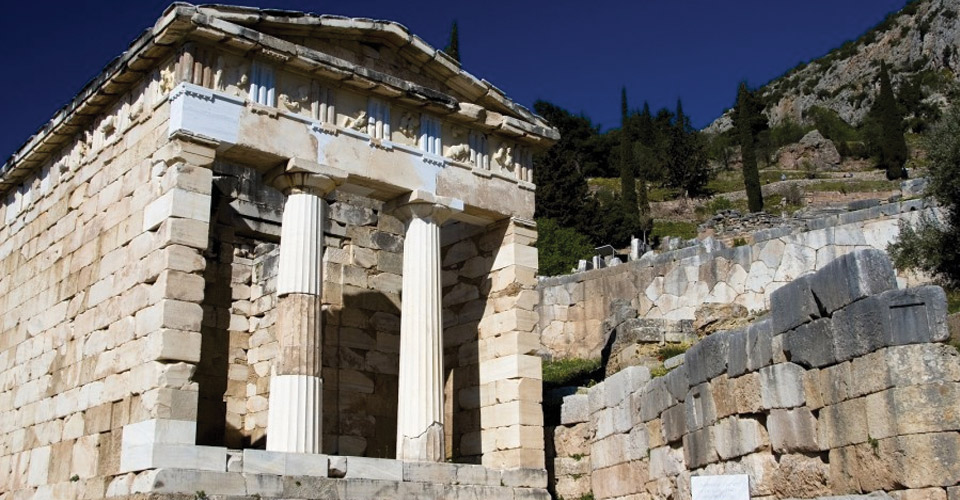 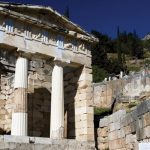 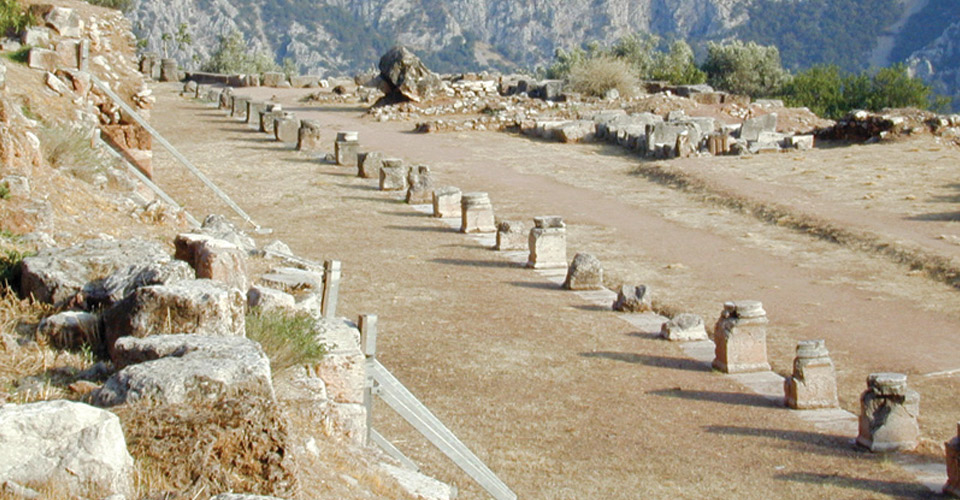 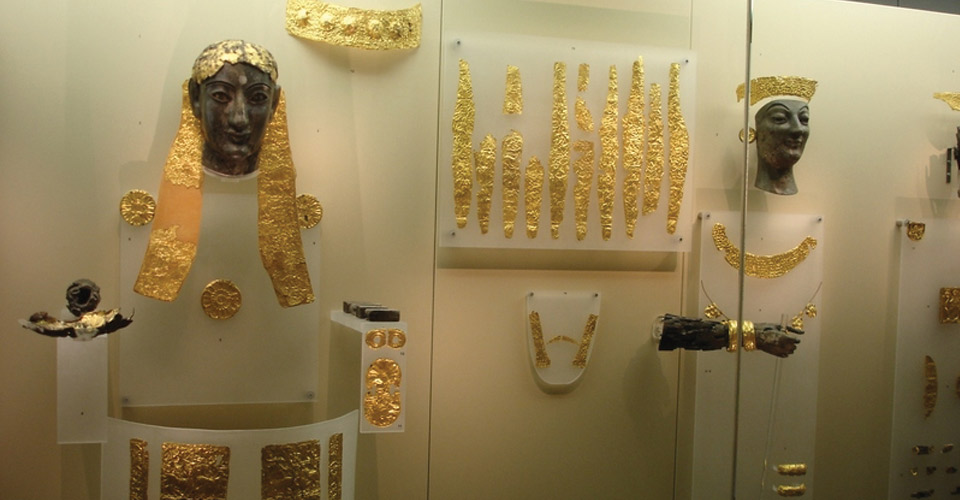 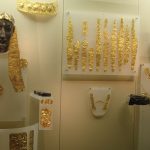 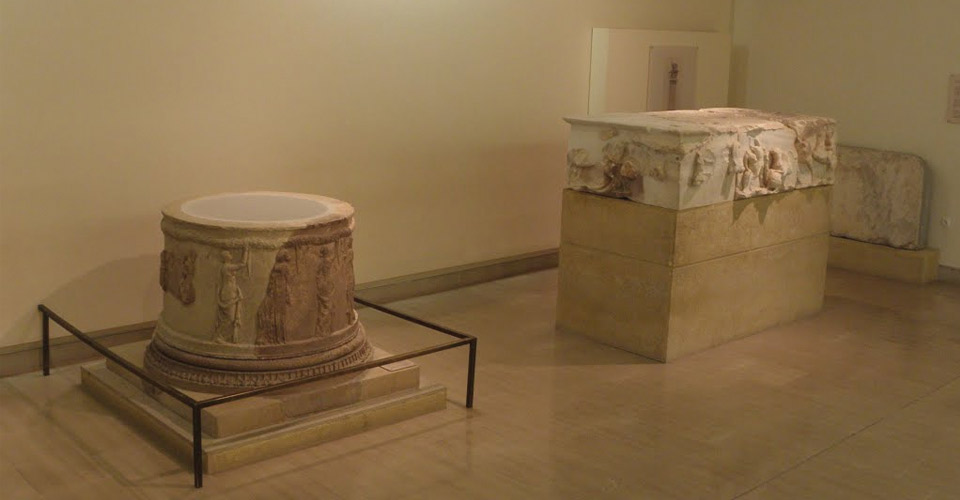 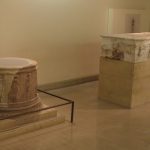 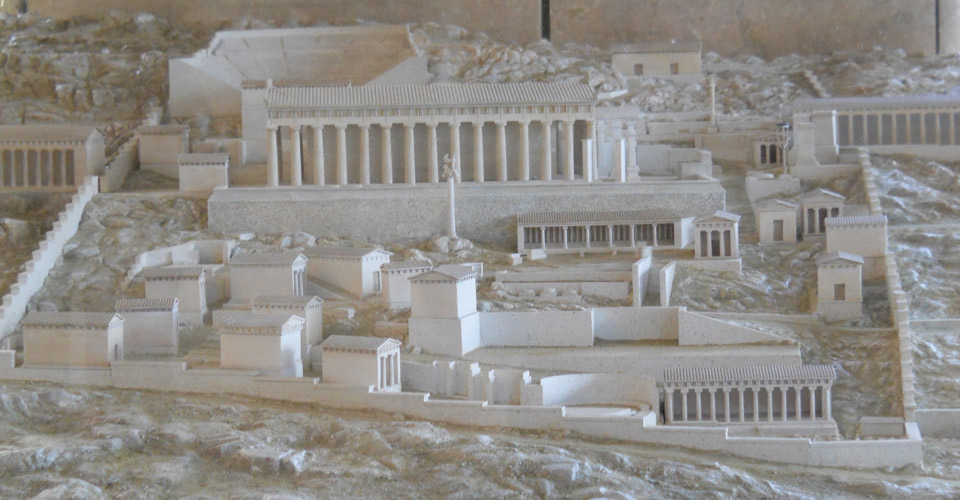 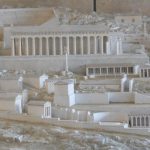 Delphi is popular as the ancient sanctuary, which became rich as the seat of the oracle who was consulted about important decisions throughout the ancient classical world. Moreover, it was considered as the navel (or center) of the world by the Greeks represented by the navel. It occupies a spectacular area in the south-west slope of Mount Parnassus overlooking the coastal plain in the south and the valley of Phocis. Nowadays it is an extensive archaeological site and the modern town is within walking distance. Recognized by UNESCO as a World Heritage Site that had a great influence in the ancient world, as evidenced by the rich monuments built there from most of the important ancient Greek city-states, proving fundamental Greek unity.