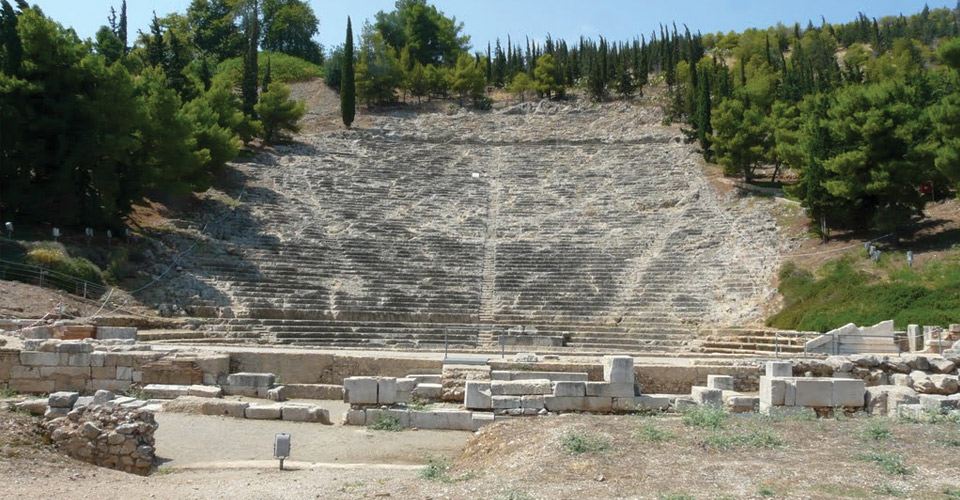 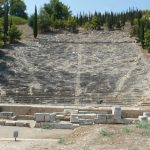 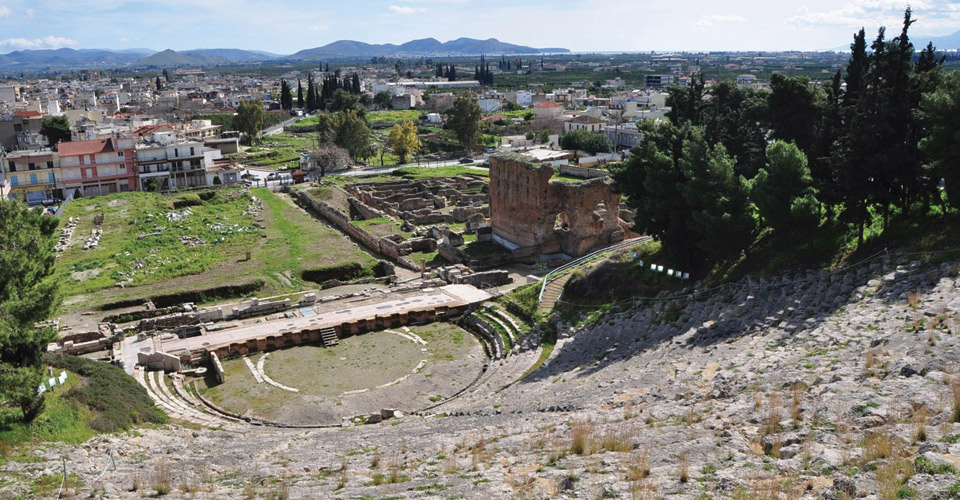 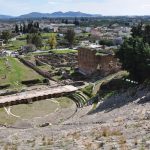 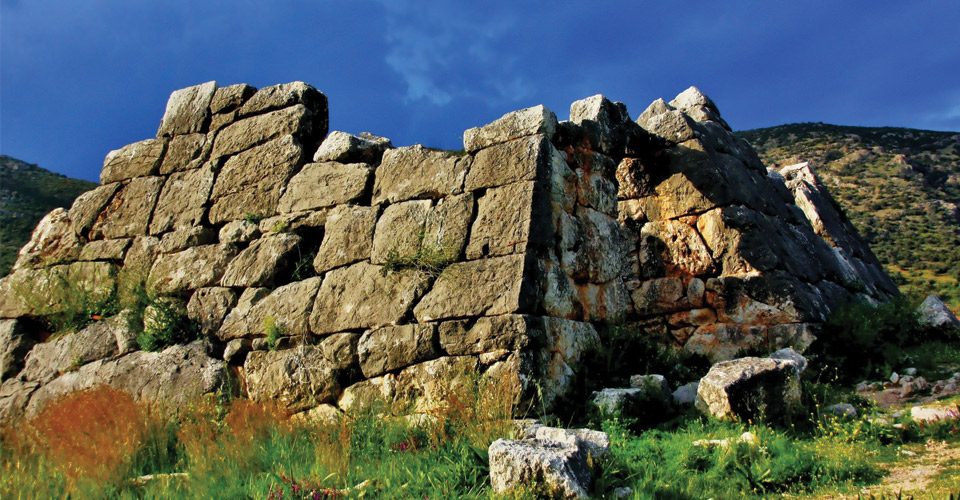 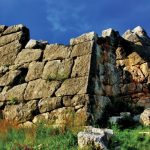 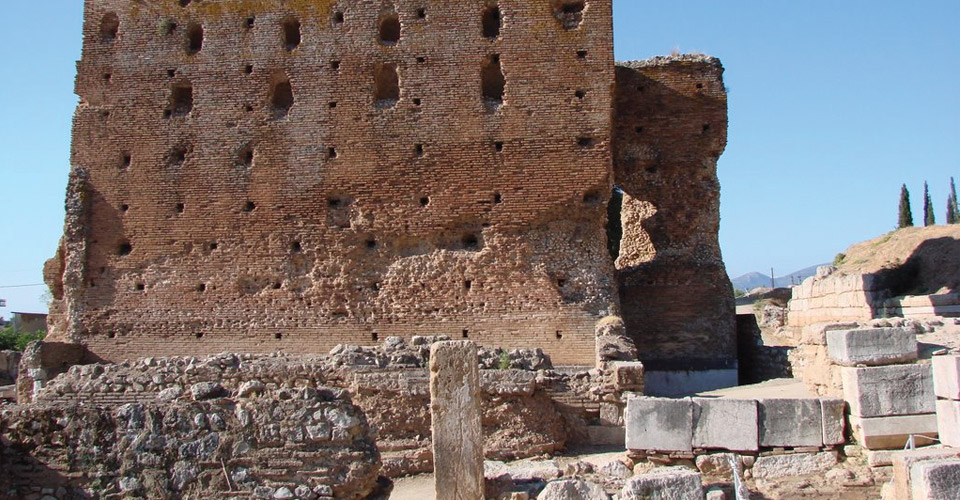 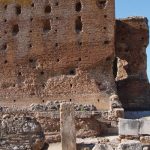 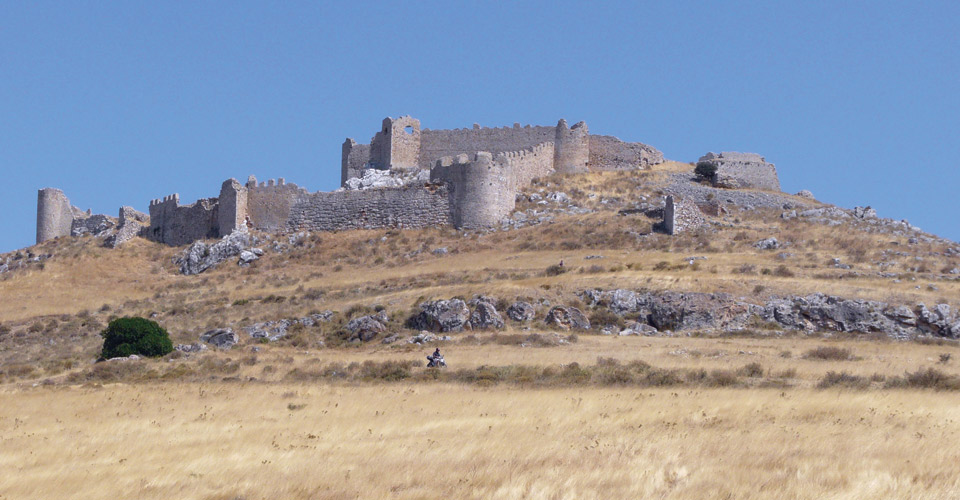 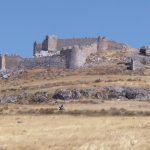 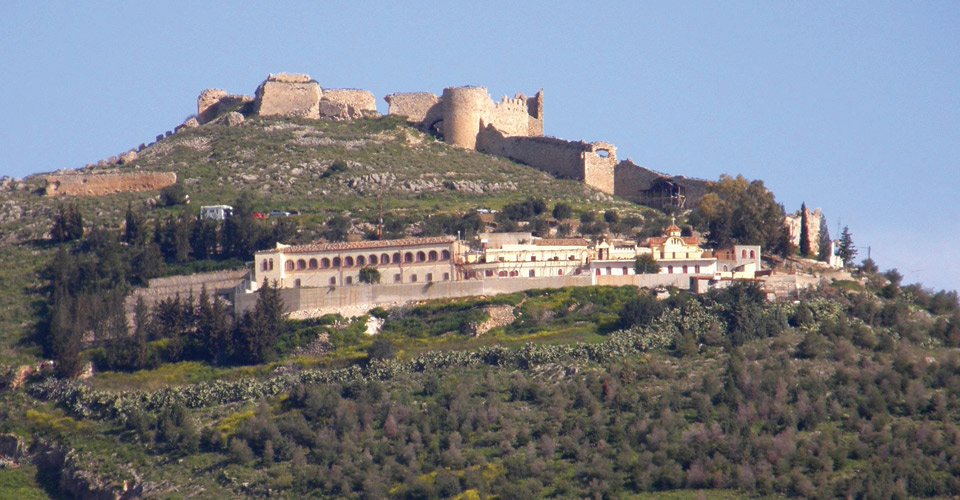 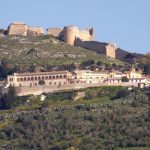 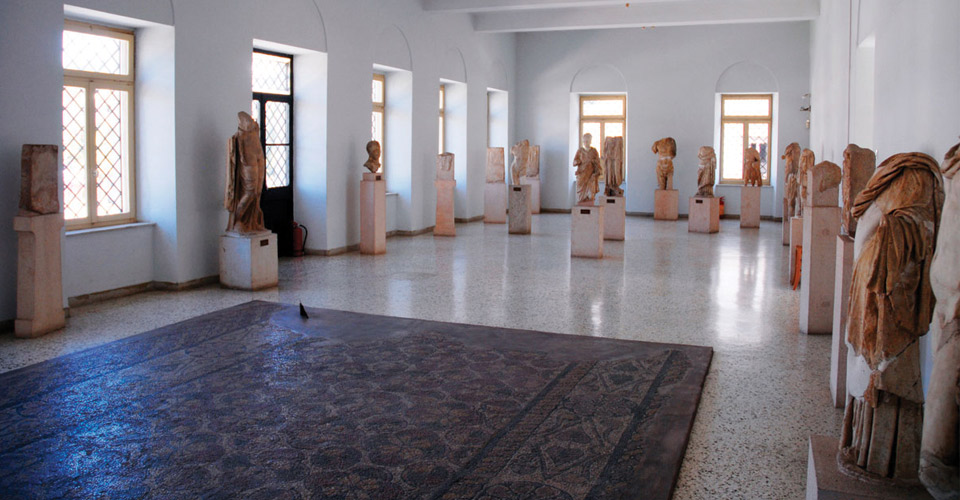 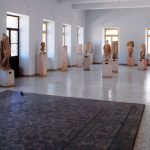 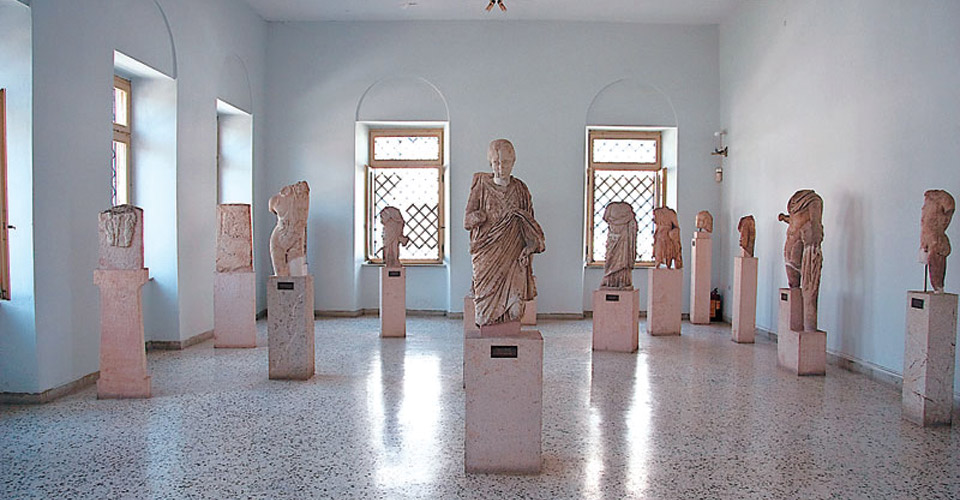 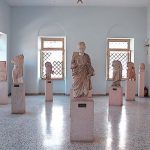 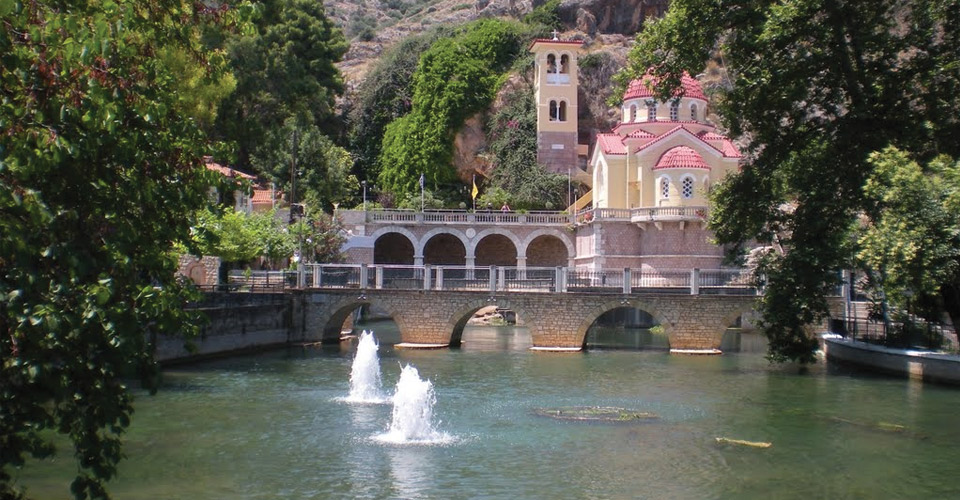 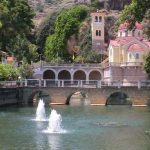 Ancient Market already exists since the 6th century BC south of the city, to the point where the roads ended by the Heraion, Corinth and Tegea. During the Classical and Hellenistic period they were built in the space of galleries and buildings, which are difficult to distinguish today under subsequent building phases. The theater of Argos has an approximately capacity of 20,000 spectators and is one of the biggest ancient theaters in Greece. Built in the early 3rd century. B.C. and replaced an older one, which was built in the 5th century. B.C.