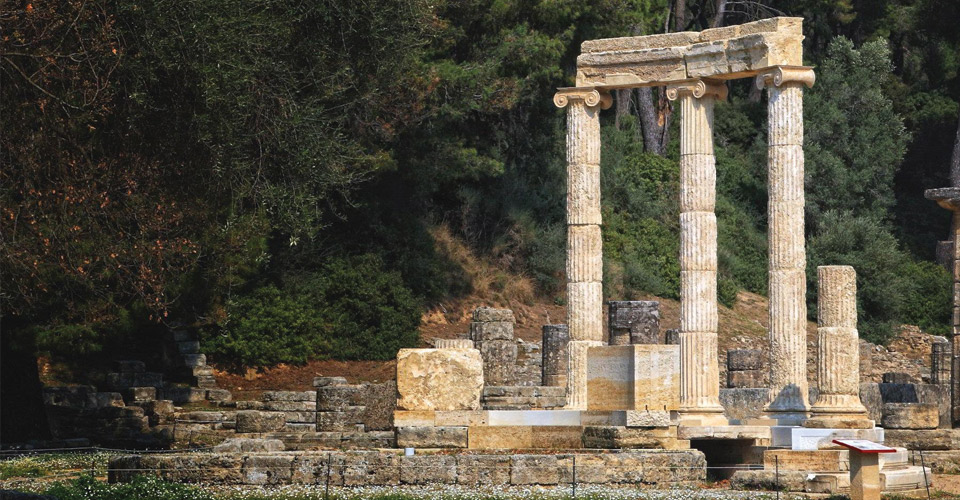 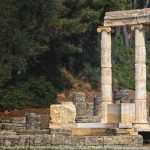 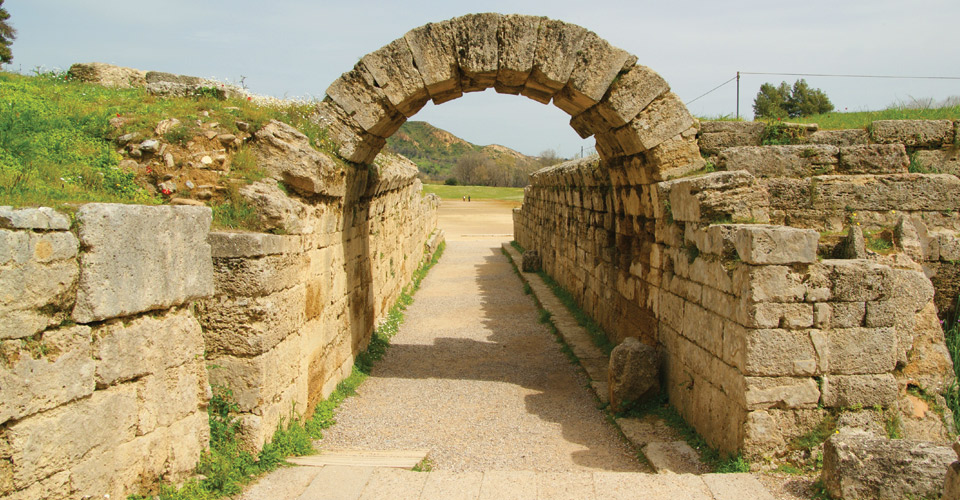 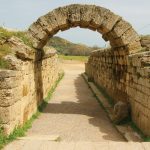 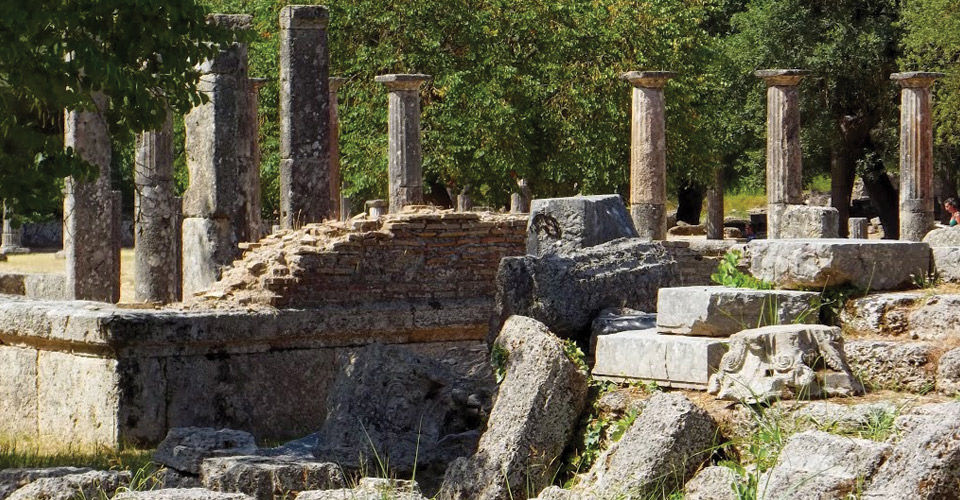 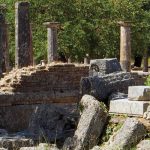 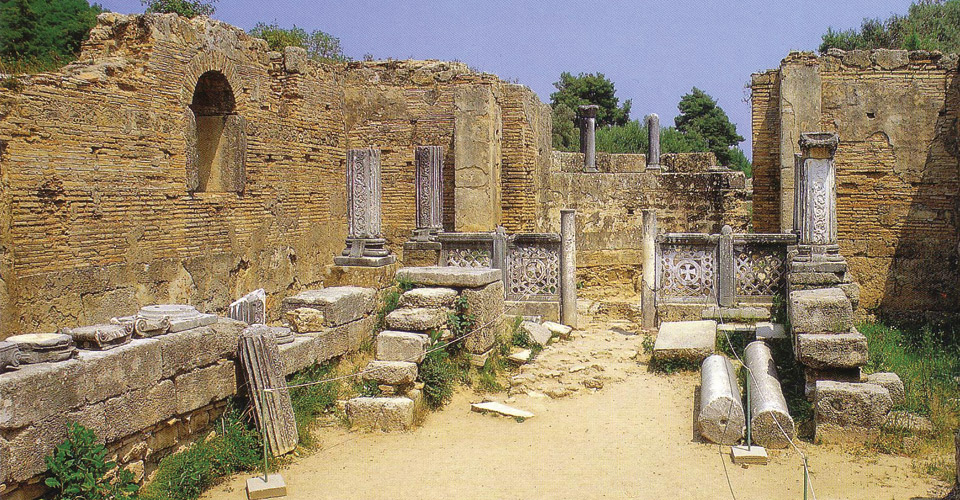 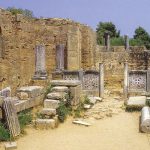 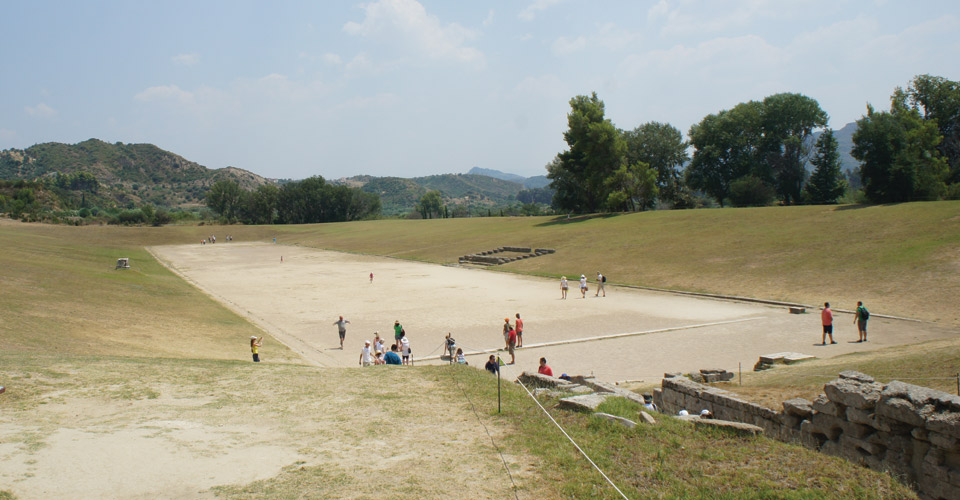 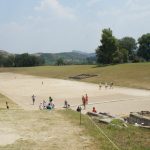 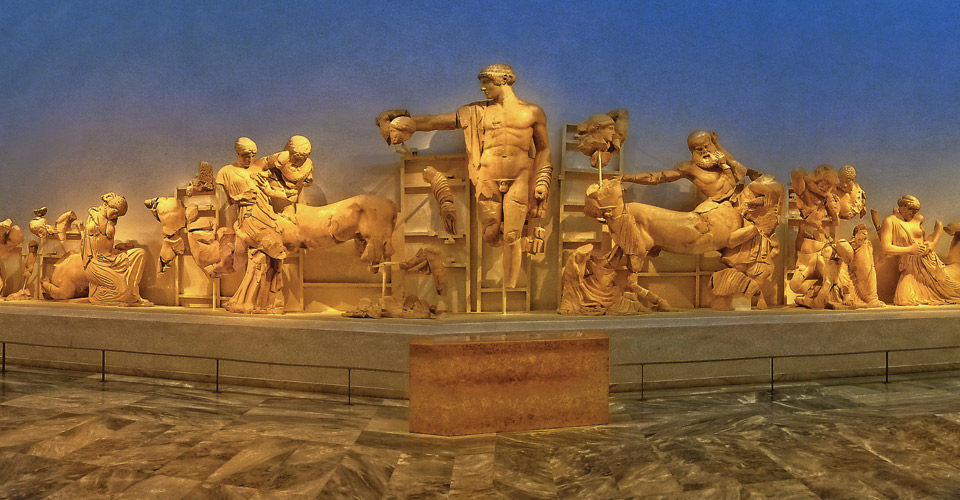 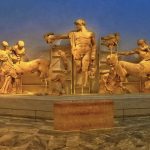 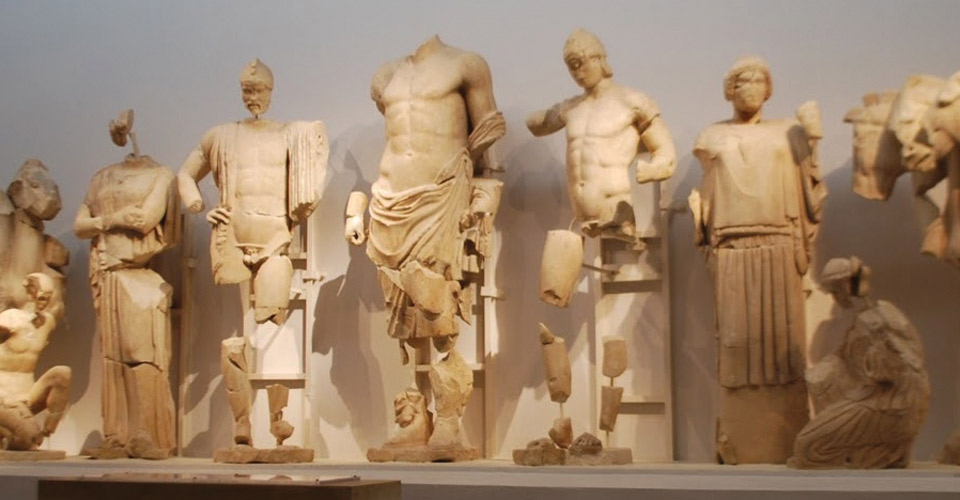 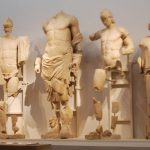 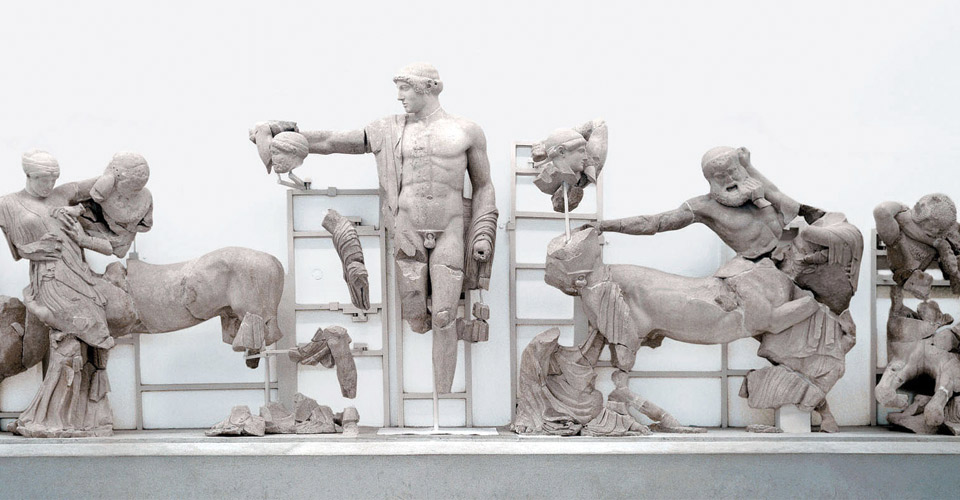 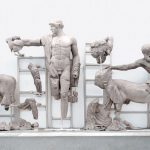 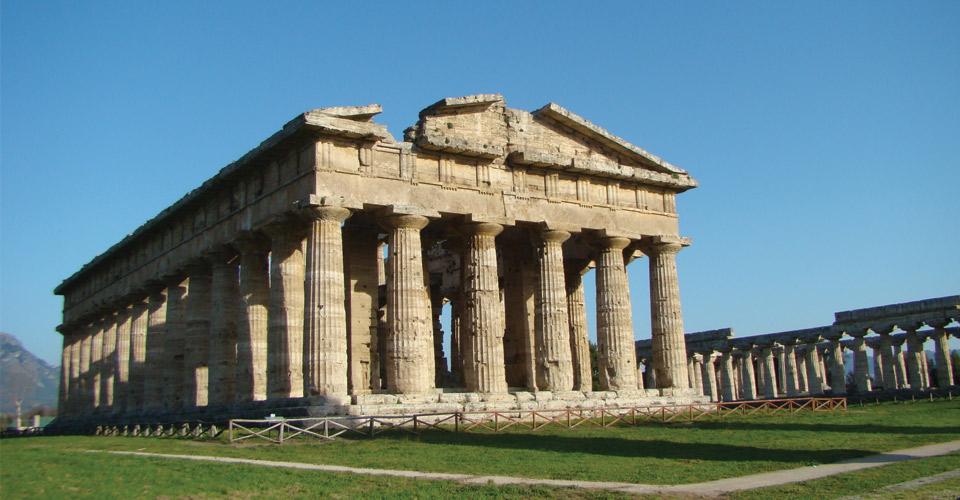 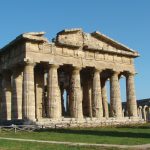 Ancient Olympia is an ancient site in the Peloponnese peninsula in Greece that hosted the original Olympics. Founded in the 8th century BC The extensive ruins include sports infrastructures, ancient stadium and temples dedicated to the gods Hera and Zeus. The Archaeological Museum of Olympia hosts exhibits (finds from the region) including a statue of Mercury attributed to the sculptor Praxiteles.